Jennifer L. Breakey was born in 1966, in a small suburb in Cape Town, South Africa. She was raised in Cape Town, has lived in Switzerland and London for a few years, and she has one daughter who was born in London, UK, who is now married and lives in the USA.

Welcome. I am so glad you are here. I have been transparent and real in sharing my story with you. It is my heartfelt intent that you will realize you are not alone in your struggles, but you too can change your life through self-discovery and inquiry within. Love Yourself No Matter What. This is my chosen path of leadership and I am honored to serve and extend my Love to you. Love is the Gift that keeps on giving. There is no need to fear the shadows lurking in the corners of your mind. They are simply projections of what you think is there, but they are nothing more than shadows cast on the walls of fear, guilt and doubt. Love cannot be taught but it can be experienced. Be open to the possibility that you can bridge the gap between you and Love.

We are so busy trying to change our external world, that we forget this is really an inside job. Your Love Plan has been created to help you set yourself free emotionally, mentally and spiritually. This will always be a FREE course so that as many people can get the guidance and help they need to step out of darkness and into the light of day.

I am honored to be your teacher, facilitator, coach and guide, and I am committed to helping you Love Yourself No Matter What – this is the beginning of a whole new way of living. From here, the world is your oyster, so don’t waste anymore time. Invest in you, and give yourself the gift of Love.

Religion, spiritual paths and various philosophers speak of us all being One. But we all interpret this within the frame of reference of our own thinking. Even the greatest philosophers, religious leaders, gurus and the like, use their own thought system to filter the words which they use to explain what is more often than not, inexplicable.

Whether you are a believer in science, religion or a spiritual path, one thing is for certain – we are all connected whether we like it or not.

It is my hope and dream that I will be able to strip away as many of the words as possible, so that we can come to a clean slate where you can find your own language of expression to express what this unseen Love is that connects us all, and to finally find your way back home to Love.

I sit with this often in the still of the night, watching the stars in the sky, wondering how best to help free people from the prisons they have made for themselves in their minds, and to help them choose again. The language I use is a combination of many different paths, but I do try and avoid the pitfalls of using terminology that can confuse. In A Course in Miracles, a spiritual masterpiece, for example, I sometimes transpose Love in the place of the word God, as I do not want to portray an image you might have in your mind about a God you learnt of while growing up, which could be a distorted image of what Is.

To clean the slate you need to clear the filters of your mind and then allow freshness to flow in and around you. 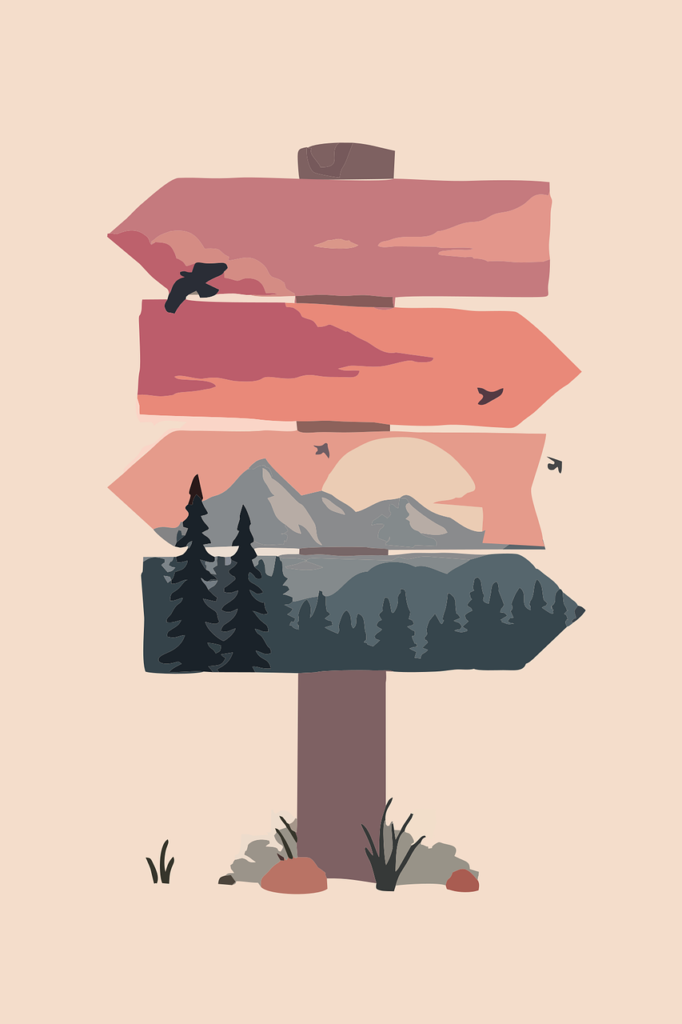 Quantum Mechanics states that the universe is made of space filled with fields of vibration, interconnected, unified and in constant communication, where distance and time are of no consequence; where one end of the universe moves connected and in relationship to the other end and everything in between is a grand movement (or dance) held in space. In essence then, our lives (and indeed everything in the entire universe) are not only all connected, but absolutely so, with no separation. As it so happens, there is more than one universe; there are others. Among physicists, it’s not controversial. Our universe is but one in an unimaginably massive ocean of universes called the multiverse. But for simplicity sake, I will simply call our grand cosmos, the universe. Of time and space, Einstein wrote in 1955 to the family of a friend who had recently died, ‘to those of us who believe in physics, this separation between past, present, and future is only an illusion, if a stubborn one.’ I remember going to visit Einstein’s home in Bern, Switzerland. I was humbled by just standing in his sitting room, wondering what life must have been like for him. I saw the desk at which he wrote, his modest lifestyle, and then I spent some time walking the streets where he would have walked, pondering all the questions of life and all that is. That, and my visit to NASA, have been two very pivotal points in my own life.

If this is to be believed, which I personally do, then what effects one person on this side of the world, will have an effect on the greater whole. Some of you have probably heard of the Butterfly Effect. Simply put, this is where a property of chaotic systems (such as the atmosphere) by which small changes in initial conditions can lead to large-scale and unpredictable variation in the future state of the system. The concept is imagined with a butterfly flapping its wings and causing a typhoon. (Of course, a single act like the butterfly flapping its wings cannot cause a typhoon.)

Or, you might have heard of distant healing, whereby a practitioner will perform certain healing rituals with their client on the opposite side of the world, and with seeming success. Why is this? Because, again, everything is connected. It is very hard to imagine a world without time or space, but we must do so if we are to start living our best lives ever.

Now think of this as energy vibrational frequencies that link all things to one another. The energy state flows from one to the next to the next, and on and on it goes. I remember reading in one of Gregg Braden’s books about a study done with meditation students in the Middle East, where they were all in different cities, but sending out prayer / meditation of peace to the country they were in, at exactly the same time as each other. It was recorded that at these times, crime rates and emergency hospital visitations had indeed gone down during the times of meditation. So, there is something to be said about connectivity that we simply cannot ignore.

None of this is pseudo-science nor pseudo-psychology. However, based on the definitions above, one could say that it is popular (pop) psychology (although this would not be entirely accurate either), as the methodology I use is largely based on what I have learnt (and continue to learn) through A Course in Miracles. It is just one curriculum to find healing and the truth, out of many. I am committed to bringing you to a place where you get to choose what language resonates with you. In terms of Therapeutic Coaching, a combination of principles are used from various disciplines, but the largest part being based on the Psychotherapy (Purpose, Process, Practice) supplement of A Course in Miracles, and I am more than certain that you will gain immeasurable benefits and results from the Online Courses, Love Program, Digital Downloads, as well as from Therapeutic Coaching sessions to help you on your way to Loving Yourself No Matter What.

Feel free to email me should you have any queries whatsoever.